Chance can mean a possibility (which could be good or bad) or an opportunity (which has a more positive connotation) and we use the word chance in combination with a whole bunch of other words.

If you want to learn lots more of these collocations, these combinations of words that sound natural together, make sure to download your copy of my 1000 collocations in 10 minutes a day e-book. 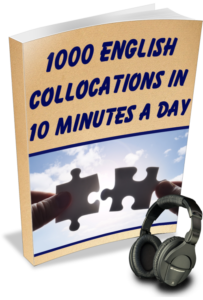 If something will probably happen, we can say there’s a good chance, a high chance, a strong chance, or an excellent chance it will happen.

So if your job interview went really well, you can say you think there’s a strong chance you’ll get the job.

You’ll often see chance used together with percentages – doctors say there’s a 90% chance he’ll recover completely from the injury, or there’s a 50% chance of rain this weekend. 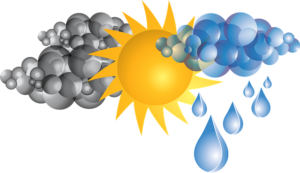 A very informal way to say there’s no chance is to exclaim, “fat chance!” Again, this means there’s absolutely no possibility of success. It can be considered a little rude – so if talking about professional sports teams not winning, it’s probably OK to say “fat chance,” but don’t say it if your best friend is talking about her daughter hoping to win a tennis match.

When talking about chance as an opportunity for a good thing, we often describe it as a big chance, a wonderful chance, or if the opportunity is extremely rare, a once-in-a-lifetime chance.

Let’s say you’re selected for an astronaut training program, you might have a once-in-a-lifetime chance to go to the moon. 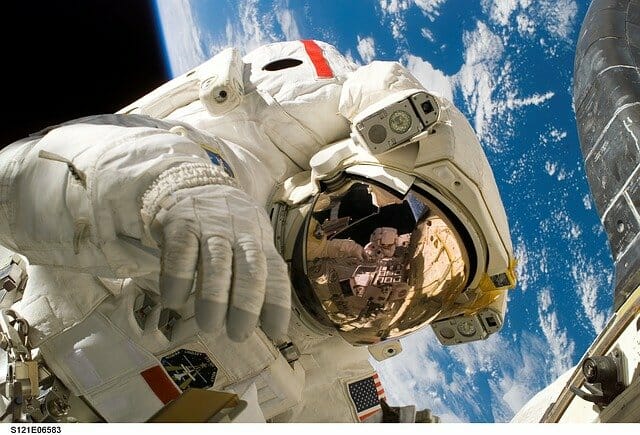 When you have a great opportunity, you should grasp, seize, or jump at the chance to do it – these all mean to take action immediately and with excitement.

But if you fail to take action, then you would blow your chance, miss the chance, or waste the chance – meaning lose the opportunity. You could also say you let the chance slip by – you let it pass without taking action.

However, you might get a second chance – a new opportunity to do that thing you didn’t do before. Maybe you tried to get onto a competitive soccer team and you weren’t selected, but next year you’ll have a second chance – you’ll try again. 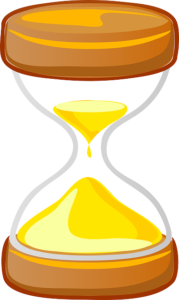 Again, these are all words that go together naturally with the word chance. When you learn these common combinations of words, then it’s easier to put them together so that your speaking sounds natural, and not a little strange.

Come get your copy of the 1000 collocations e-book to learn even more. This is one of our most popular e-books because the lessons are really quick, so it’s easy to make progress fast.

Thanks for joining me today and I’ll talk to you in the next lesson! 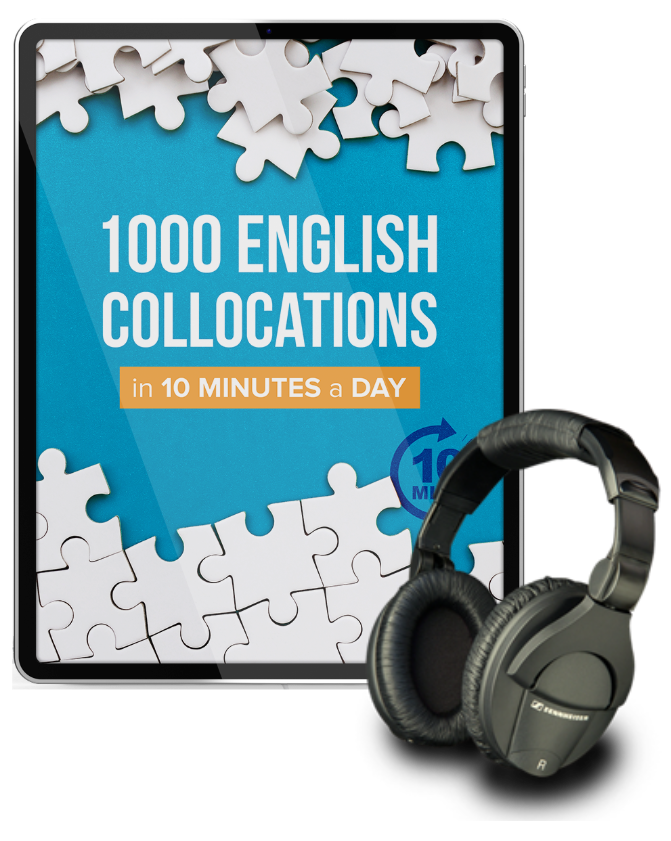