600+ Confusing English Words Explained
Today you’re going to learn the difference between the words human and humane. These are different by only one letter, but they’re pronounced differently and are used in different ways.

By the way, if you want to learn a LOT more confusing word pairs like this, check out my e-book 600+ Confusing Words Explained and I’ll help you understand them easily and clearly.

How to pronounce HUMAN and HUMANE

human (stress on the first syllable)

humane (stress on the second syllable)

The word hu-MANE has the stress on the second syllable, hu-MANE. It starts with the same “hyu” sound (not hoo) but we stress the MANE part, and the “a” has the same sound as in make or same.

The word human is a noun, referring to a person; it can be a man, woman, child, or baby. We often use the word “human” to differentiate us from animals or aliens. You might also see the term “a human being” which means the same thing, a person.

Here are some example sentences:

Humane is only an adjective, and this means something like merciful or compassionate; it’s often used when we show kindness and gentleness instead of violence or cruelty in a situation – especially situations involving death.

For example, if you have a problem with mice in your house, you could put out poison to kill the mice – that would be a violent option. Or you could use a humane trap, like a kind of box that will catch the mouse and then you can release it into the forest without killing it.

Another example is when we kill an animal for food, if we kill it in a humane way, we would kill it as quickly as possible without making it suffer.

Or if a country previously had the death penalty for lots of crimes, but then it changes the laws to focus more on imprisoning criminals and helping them change their lives, that could be considered a more humane approach, since it is more merciful and less violent.

The opposite of humane is inhumane, describing behaviors that are violent and cruel. Keeping lots of animals packed in a tiny space where they barely have room to move and they don’t have enough to eat would be inhumane treatment. Torturing another human being would be inhumane because we’re being cruel and causing them to suffer. 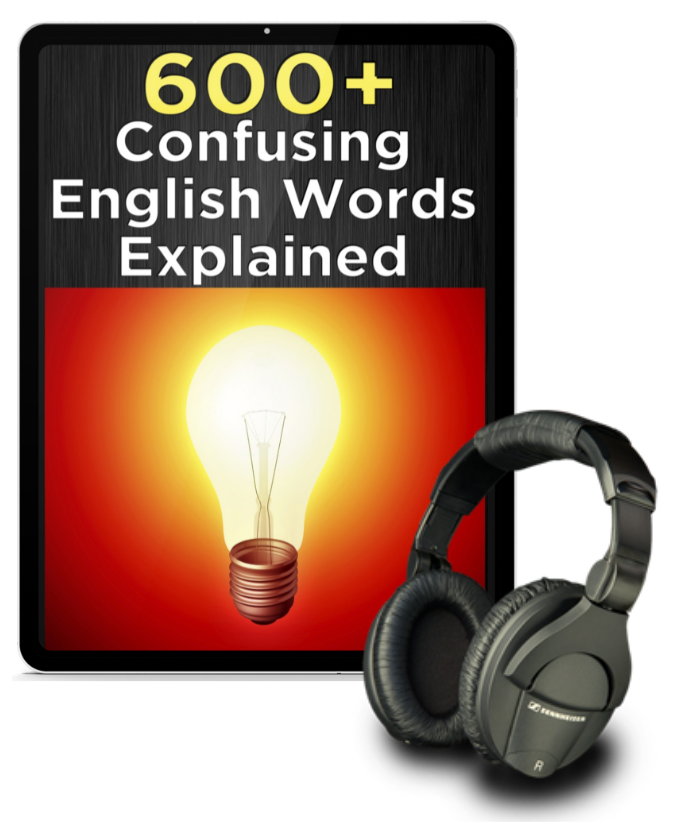