Learn how to disagree politely and indirectly in English.

In spoken English, just saying “I disagree” is often too direct. Most English speakers use phrases that are modified to be more polite, or indirect methods to express disagreement. In this lesson, you’ll learn how to disagree without offending anyone!

“We’ll need to buy at least 10 new machines this year in order to keep up with the increased production.”

“I’m afraid I disagree. If we focus on improving the efficiency of the equipment we already have, we could avoid making new purchases.”

I beg to differ.

“Books are a thing of the past. The future is in online publications.”

“I beg to differ – a lot of people still prefer to have a book in their hands rather than read on a screen.”

I’m not so sure about that.

“China will definitely be the dominant world power over the next century.”

“I’m not so sure about that. I just don’t think their current level of growth is sustainable.”

“If everyone took shorter showers, the world’s water shortage problems would be solved.”

“Not necessarily. Far more water is used in the production of food, for example, than for taking showers.”

I don’t see it that way.

“Globalization is just another way for rich countries to exploit poor countries.”

“I don’t see it that way. I think it’s a mutually beneficial relationship, and in fact a lot of developing countries have benefited quite a bit.”

“I think we should completely change the packaging of our product – it really needs a more modern look.”

“I’m sorry, but I don’t agree. If we change our product’s appearance, our current customers won’t recognize it anymore.”

“Yes, but it doesn’t look like it’s made of very strong material.”

One way to disagree indirectly is simply to say your own opinion. It’s common to use the words well and actually, which signal that you are going to express a contrasting opinion.

Well, in my opinion…

“Studying English grammar is the key to speaking correctly.”

“Well, in my opinion, it’s more important to practice listening.”

“Maradona was the best soccer player of the past century.”

“Actually, I think Pele was better.”

Note: Use these only among close friends, because they could be offensive in a professional context.

“No way! Inception was so much better.”

You can’t be serious.

“I think we should buy a new car.”

“You can’t be serious. We can’t afford that right now.”

You’ll learn hundreds of conversational English expressions in this course: 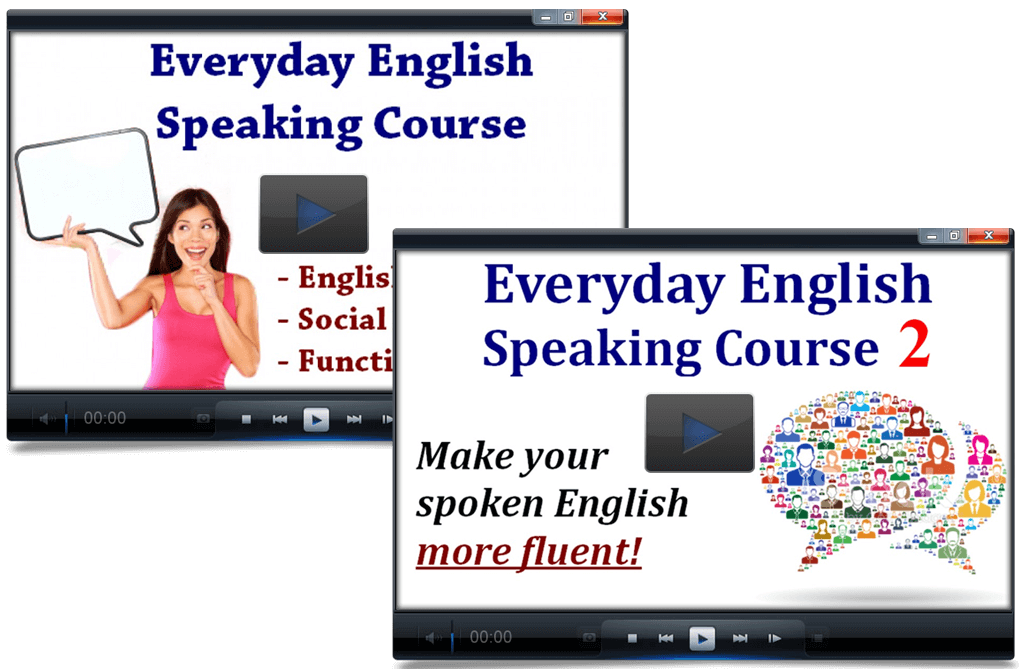