This is a free sample from the Business English Course.

Idioms are short phrases with meanings that are different from the meanings of their individual words. Idioms are different from slang – idioms are in between formal and informal, so they are acceptable in everyday English conversations and e-mails – including some communication at work. Slang is very informal, and is usually used in humor, music, and conversations between close friends.

Slang is almost never used in business English, but idioms are often used in conversations and e-mails – so I’m going to introduce you to some common idiomatic expressions.

This is the method we’ll use for learning the idioms:

Why do I recommend these three steps? Well, it’s important to try to figure out the meanings of the idioms from the context. This helps you think actively about the expressions and learn to understand new expressions faster.

Ready? Let’s begin! (write your answers on a piece of paper, and then scroll down to the end of the lesson to see the answers and explanations)

“We showed the president 20 ideas for new products, but she didn’t like any of them – so we had to go back to the drawing board.”

“Our sales estimates were way off the mark. We’d projected sales of $15M, but the actual numbers were closer to $9M.”

a) too optimistic
b) higher than average
c) very wrong/inaccurate

“The text for the article is almost perfect. I just want to tweak one or two sentences.”

“I need to submit a weekly report on this project, so please keep me in the loop.”

a) informed / updated
b) working hard
c) in the office

“Three people from my department are on vacation, so I’ve got a lot on my plate at the moment.”

a) I have a lot of responsibilities
b) I wish I was on vacation, too
c) I have nothing to do

“The rule of thumb is to reinvest no more than 30%, but it’s OK if you go over that number occasionally.”

“Bob said I missed the deadline, but I want to set the record straight – I submitted my work on time, but he didn’t check his e-mail.”

“We have until December to prepare these documents, so let’s put them on the back burner for now. We have other, more urgent projects.”

“That program never produced any significant results, so the director finally decided to pull the plug.”

a) get personally involved
b) improve the technology
c) stop, discontinue

“Yesterday’s meeting lasted four hours… but in a nutshell, we decided to close our office in India and open a branch in China.”

a) in an argument
b) in the end
c) in summary

“Laura didn’t go to the meeting. Could you send her a summary of the discussion to bring her up to speed?”

“Don’t make any changes without talking to Peter. He’s the one calling the shots on this project.”

1. go back to the drawing board

b) start again from the beginning

Designers and engineers often draw a picture of a product as the first step in its development. So “going back to the drawing board” means to start again at step 1 of a process.

This idiom comes from the sport of archery, where arrows that do not hit the target are said to be “off the mark.” The word “way” means “very” – so “way off the mark” means “very inaccurate.”

I don’t know the origin of this word, but it can be used as either a noun or a verb – you can say “I want to tweak one or two things” or “I want to make a few tweaks” to talk about minor adjustments.

You can also say the opposite – “out of the loop” – if you are not being informed or updated about a project or news.

a) I have a lot of responsibilities

If you go to a buffet and you put a lot of food on your plate, then you are obligated to eat it all. So having “a lot on your plate” means you have many tasks or responsibilities.

A “rule of thumb” is a general rule or general practice that may have exceptions in some situations. This is your “thumb”: 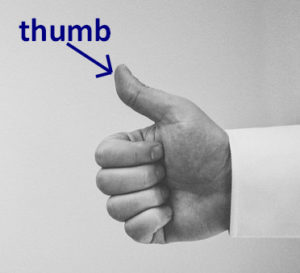 If you use your thumb to measure something, you can get a general idea, but the measurement will not be perfectly accurate. So a general rule with exceptions permitted is called a “rule of thumb.”

a) correct a mistake and say the truth

When there is a misunderstanding or something was falsely reported, you should “set the record straight” – say what is true, so that people have the correct understanding of the situation.

8. put something on the back burner

b) give it low priority

This idiom comes from cooking. This picture shows a stove with four burners: 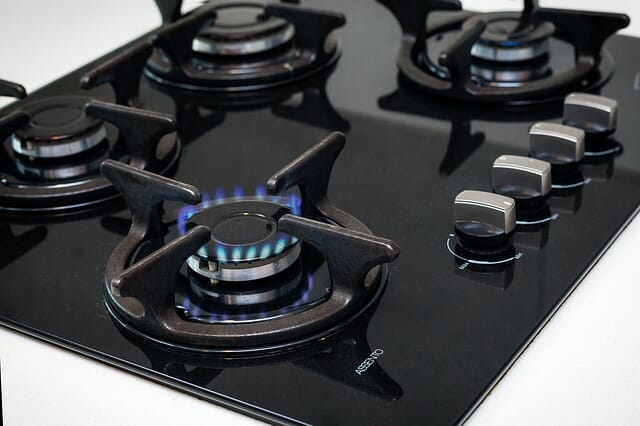 If you pull (remove) the plug of your television from the source of electricity, the television will stop working. So to “pull the plug” on a project or program means to discontinue it.

When you summarize a lot of information in a short phrase or explanation, you can begin the statement with “in a nutshell.” This picture shows nuts: 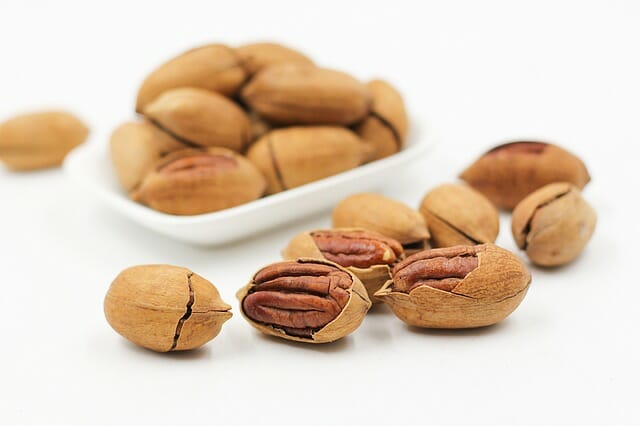 The “shell” is the hard exterior of the nut. A nutshell is very small – so when you put a lot of information into a small number of words, you can say “in a nutshell” to express the fact that you are giving a summary.

b) give her the most recent information

If someone is “up to speed,” it means they are fully informed about the latest information. To “bring” or “get” someone up to speed is to give them the most recent information so that they can be up-to-date on the current situation.

b) making the important decisions

The person who is “calling the shots” is the one who has authority to decide what must be done, and other people must follow his/her instructions. 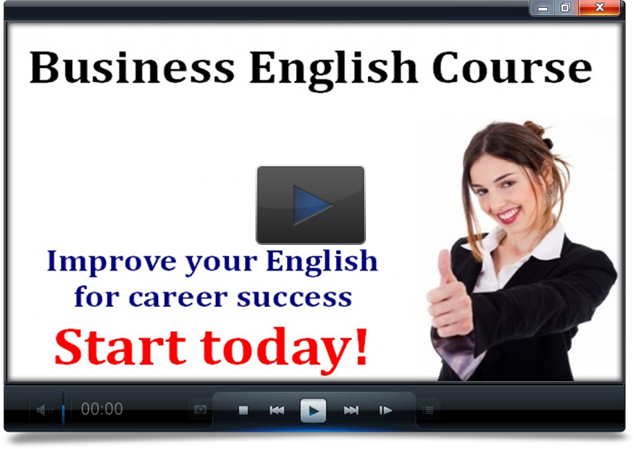