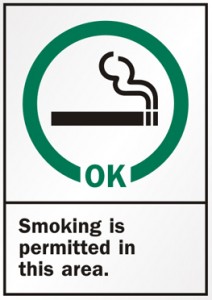 The word “to” is used after allowed and permitted, but not after can or may.

Can is more informal, may and permitted are more formal, and allowed is both formal and informal. 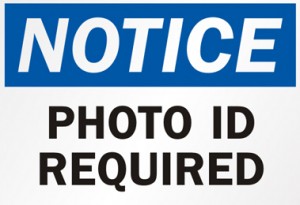 You have to show your photo ID.

Must and required are more formal than have to and need to.

Supposed to / Not supposed to

You can use these words for “light” requirements and prohibitions – for example, rules that are often not followed.

You’re not allowed to swim here.

Can’t is more informal, mustn’t and not permitted are more formal, and not allowed is both formal and informal.

No obligation = It’s not necessary 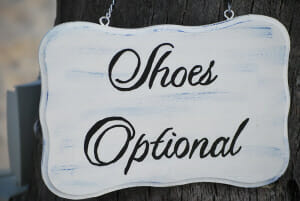 English words used for no obligation:

Don’t have to and don’t need to are more informal. Not necessary, not required, and optional are more formal. 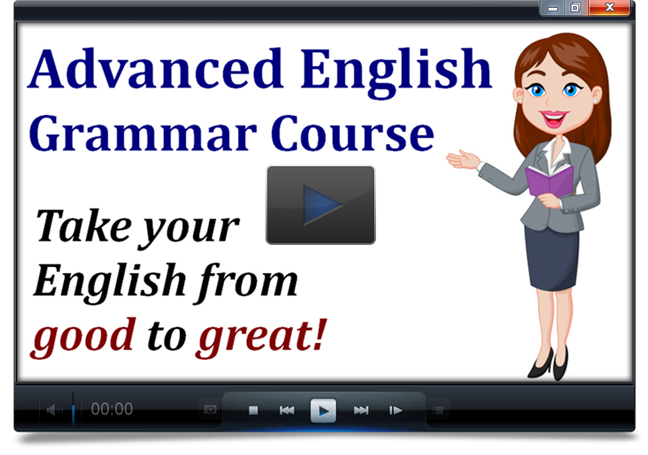