This lesson might seem simple, but a lot of English learners have doubts about how to say and write dates correctly in English, and you don’t want to make mistakes with something so common and basic. So let’s make sure you’re doing it the right way, because there are a lot of little details to remember.

If you want make fewer mistakes in your English, it’s good to learn the most common ones so that you can avoid them. This means your English will be more accurate, and you can also speak and write more confidently since you know you’re saying things correctly.

I created a course called 200 Common Errors in English for exactly this reason – to help you learn about the common mistakes English learners make, so that you can stop making them, and speak better English.

How to say the date in English

All right, first let’s look at how to say dates – the important thing is that we always say them with ordinal numbers:

We sometimes write it May 21 and sometimes May 21st, but when speaking we always say third, sixteenth, twenty-first.

These forms are also correct.

When we say the year, we say it like this:

But there have been some exceptions in recent decades!

OK? Try saying today’s date – I’m publishing this video on June 12th, 2022. You might be watching it on a different date, though.

How to write the date in English

Now let’s look at how to write dates in English – the shortest form first.

This is very important to know, because something like 10/5/22 would be:

This short form is most often used in less formal communications like e-mails between friends, text messages, chatting, and so on.

For more clarity, we can write the date in a longer form:

We could write just the number 5 or we could write 5th, but the important thing is that there is ALWAYS a comma between the day and the year, and we ALWAYS say 5th and not just 5 when speaking.

Sometimes in more formal writing, or at the top of letters, you might see it written this way: 5 October 2022. This form should not use any commas. Again, it’s not as common.

To practice, try writing and saying the date of an important holiday in your country. For example, in the U.S., Independence day is July 4th and it originally happened in the year 1776: July 4, 1776.

Remember to join my 200 Common Errors Course so that you can fix any mistakes you might be making in grammar, spelling, pronunciation, and more. The course has 40 lessons that will help you speak and write better English, avoiding the errors that many English learners make. 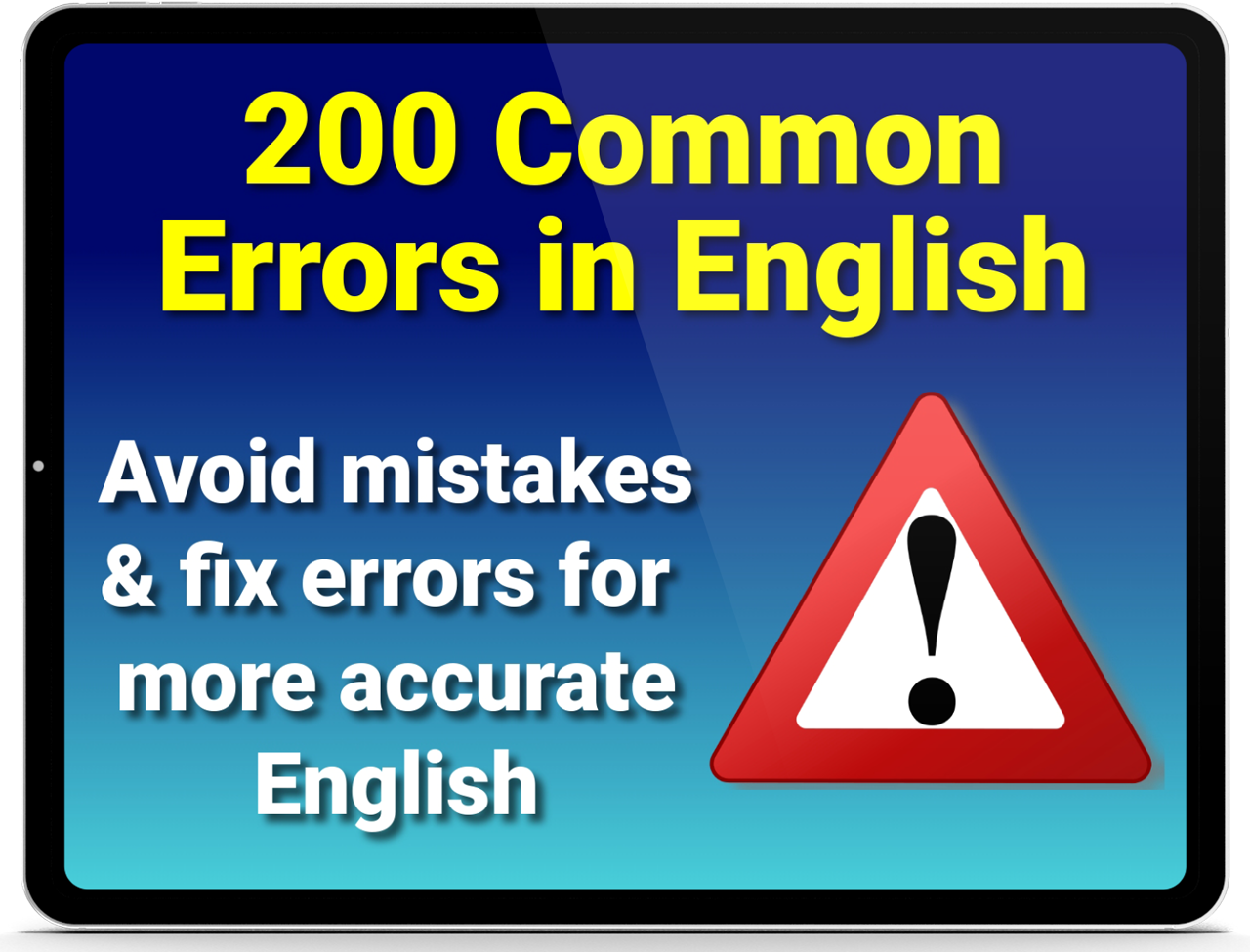