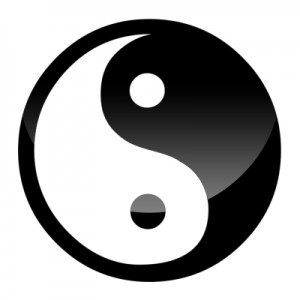 Linking words to help you contrast things in English

These linking words are the same, and they are both followed by a subject + verb.

Despite / In spite of

These linking words are the same, and they are followed by a noun or a gerund (-ing form of the verb, which can function as a noun).

These phrases are followed by a subject + verb.

These linking words are used to make contrasts. While and whereas are usually used between two complete phrases. Unlike is typically used with only a subject.

Choose the best linking word for each sentence. Good luck!
Start
Congratulations - you have completed Linking Words Quiz: Contrasting Ideas. You scored %%SCORE%% out of %%TOTAL%%. Your performance has been rated as %%RATING%%

Your answers are highlighted below.
We called her five times, ______ she didn't pick up the phone.
I really liked the movie _________ it got bad reviews.
He followed his dream of being an actor ____________ his parents wanted him to be an engineer.
The disease is spreading ________ efforts to control it.
New York City has a lot of interesting cultural events, ________ my hometown.
An intensive course is a great way to learn English fast, ________ it can be very tiring at times.
You need only one year of training to be a technician, _________ you need more than 7 years of study to be a doctor.
_______ I understand your point of view, I still don't agree with you.
Once you are finished, click the button below. Any items you have not completed will be marked incorrect. Get Results
There are 8 questions to complete.
You have completed
questions
question
Your score is
Correct
Wrong
Partial-Credit
You have not finished your quiz. If you leave this page, your progress will be lost.
Correct Answer
You Selected
Not Attempted
Final Score on Quiz
Attempted Questions Correct
Attempted Questions Wrong
Questions Not Attempted
Total Questions on Quiz
Question Details
Results
Date
Score
Hint
Time allowed
minutes
seconds
Time used
Answer Choice(s) Selected
Question Text
All done
Need more practice!
Keep trying!
Not bad!
Good work!
Perfect!