This is a free sample lesson from the Intermediate English Grammar E-Book – click here to get the e-book so you can learn essential English grammar easily!

Linking words help you connect the ideas in a sentence. In this lesson, you’ll learn some common linking words to express reasons and results.

In spoken English, many people say ’cause as a short form of “because.”

Due to / Owing to

Due to and owing to are also followed by a noun. These words are a little more formal.

Since and as are more informal, and they are followed by a subject + verb.

Therefore / Consequently / As a result

These words are more formal, and are more commonly used in written English.

“So” is more informal, and more commonly used in spoken English. 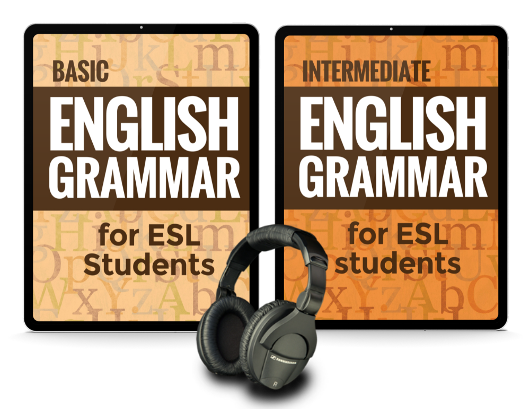