Learn more about the Speaking Course

Today I’m going to explain two phrases in English – one is saying “something speaks for itself” and the other is telling someone “speak for yourself.” These are very different, and I’ll teach them to you by using examples of situations where we’d use these expressions.

To learn a lot more common English phrases for daily situations, you can join our Everyday English Speaking Courses – these will teach you so many of the expressions and phrases that native English speakers use all the time.

It speaks for itself

If something speaks for itself, that means it’s obvious, without needing any additional explanation.

Another example would be – let’s say you’re part of a hiring committee at your job. So you’re looking at candidates to hire for a job, and there’s one candidate who doesn’t have a college degree, but he has a lot of experience.

Someone else on the hiring committee is saying, “Well, I don’t think he’s qualified because he doesn’t have a degree…” and you could say, “But his experience speaks for itself.” In other words, his experience makes it very obvious that he has the skills, without needing any additional explanation.

That’s different from telling somebody “speak for yourself.”

If you tell someone, “Speak for yourself,” that means you disagree with their preference or their opinion. You’re saying, “that’s your opinion, but my opinion is different.”

You might say, “I love pineapple on my pizza” – and if I respond, “Speak for yourself,” that means YOU like pineapple on your pizza, but I don’t. I’m disagreeing, I’m saying that that your opinion or preference is not true for me. 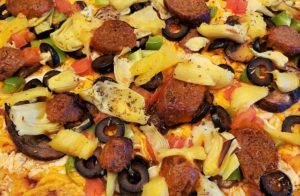 This expression is rather informal, so it would be considered rude to use it in a professional situation. So if your coworker says, “I think we should do plan A” and you prefer to do plan B, then don’t say, “speak for yourself.” It’s just too casual or a little too confrontational for the workplace.

Or if your friend dislikes a particular TV show that you enjoy, they might say “I can’t stand that show” and you could say “Speak for yourself!” meaning YOU don’t like it, but that’s not true for me – I have a different opinion, I do like it.

Now you know how to use these two expressions correctly in English. Again, if you want to improve your speaking and your ability to have natural-sounding conversations in English, come join our Everyday English Speaking Courses by clicking on the link. 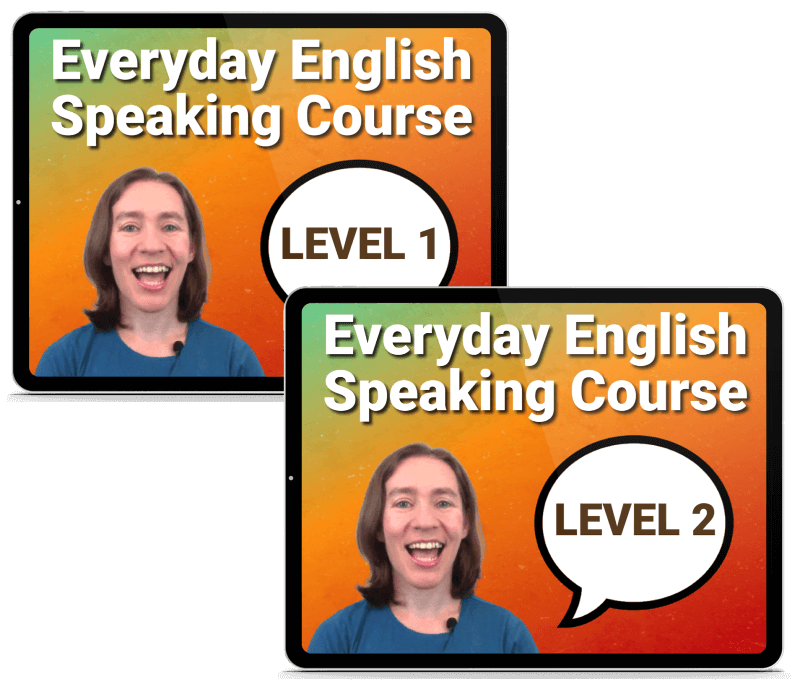 Learn more about the Speaking Courses
Tweet Pin It