Use above when the two objects are not touching.

Use on or on top of when the two objects are touching.

The pictures are ABOVE the couch. The pillows are ON the couch.

Difference between “on” and “on top of”?

Generally, we use “on” when it is a normal place to put something:

And we use “on top of” when it is an unusual place to put something:

under / below / underneath / beneath

Use under when one object is covered by another.

Use below when one object is in a lower position than the other.

Difference between under and below

Underneath and beneath are more formal words for “under” and “below.”

behind / in front of 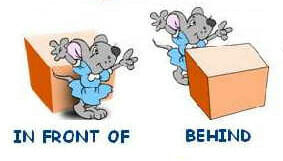 Difference between “behind” and “in front of”

What about “in back of”?

We can also say “in the back of” to describe the back part of a space:

between / beside / next to

Beside and next to are the same, but beside is a little more formal. In everyday English we usually say “next to.” Between means that the object is in the middle of two other objects. 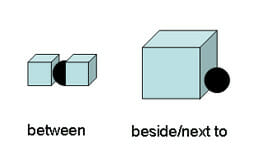 Between, beside, and next to

These words all mean the same thing – that the distance between the two objects is small. Be careful not to confuse them. “Close to” is the only one that uses the word “to.”

Nearby is used without a direct object. It is generally used at the end of a sentence or phrase.

In and inside mean the same thing in most cases:

The mouse is in / inside the box.

The word “into” is actually a preposition of movement, not location. It means something is moving into a space: 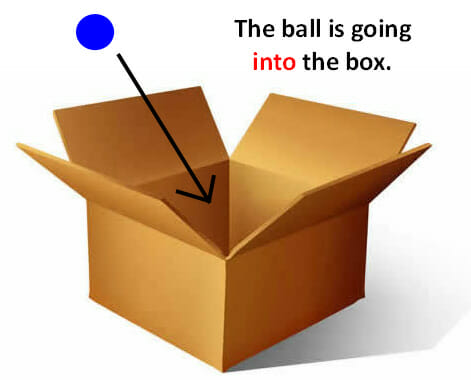 The word “into” implies movement.

The word “within” means “inside a limit.” The limit can be in place, time, or some other scale.

Outside refers to location. In this case, we cannot use “out.” 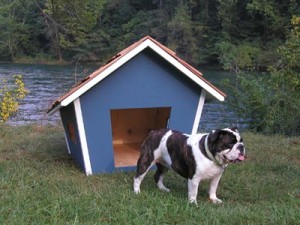 The dog is outside the doghouse.

Out and out of usually suggest movement, not just location. “Out of” must always be followed by a noun. 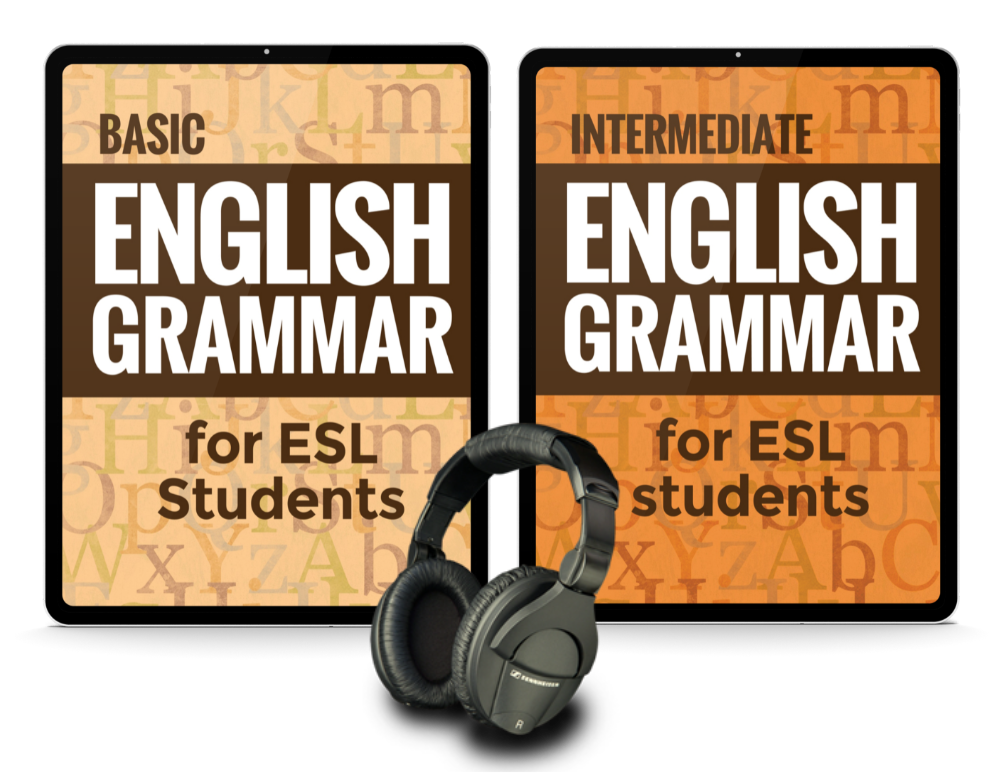