If you want to make your English sound more natural, more like a native speaker, then pay close attention to today’s lesson. Because I’m going to teach you five phrases that English learners often use, but that native English speakers would never say – either because they’re incorrect or because these phrases just don’t sound natural.

Remember – I don’t want you feel BAD about these mistakes; I want to help you learn from them instead!

The truth is that it’s quite common to fall into the habit of using unnatural phrases if you live in a place where you don’t have much opportunity to talk with and listen to native English speakers. That’s why I’m here to help correct these phrases and show you a better way to say them.

At Espresso English we have courses that can help you learn real English phrases for daily life, for business, for social situations, and much more.

The best way to see what our courses are like is to try the free sample lessons.

#1 – John is married with Maria. (incorrect)

When talking about two people who are married, we never say “married with” – instead, say one of these:

It’s confusing because “with” is often used for being together or interacting together – we talk with someone, we live with someone – but we are married to a husband/wife.

And we also get engaged to a person (that’s when we promise/agree to get married in the future) – engaged to, not engaged with.

Some languages use the verb “have” when talking about age, but in English we use the verb “to be.” So the correct way to say it is:

And when asking about age, we would do it like this: 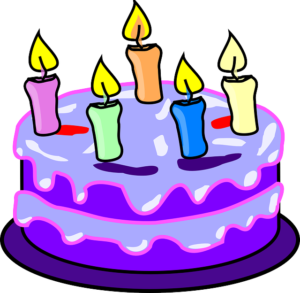 Phrase #3 native English speakers never say involves a problem with phrasal verbs, and that is saying things like “I’ll pick up him from the airport” or “These eggs are bad, we should throw away them.”

Let me try to explain this very simply: when the phrasal verb has an object – meaning something that receives the action – if we use the object’s name, then we can say it two ways:

However, if we use a pronoun (a word like him, her, you, it, us, them), then the pronoun MUST go in the middle of the phrasal verb: 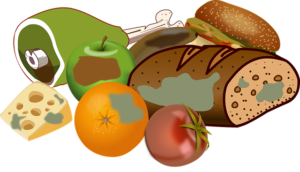 throw the food away / throw it away

What’s wrong with this sentence? At first glance, it doesn’t appear to have any grammar mistakes… but here’s the problem.

When we have a verb (in this case, “like”) and a direct object (in this case, “your lessons”) – we typically avoid putting anything in between the verb and its object. So a few better ways to say this are:

Another example would be: “I brushed quickly my teeth” – it sounds unnatural to have a word (quickly) in the middle between the verb and its object, so we should say: 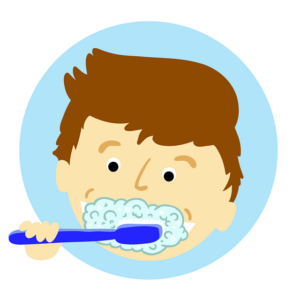 Finally phrase #5 is an answer to a question: when someone asks a question like “Do you like pizza?” and an English learner might answer “Yes, I like.” – this is not correct, it’s not natural.

When someone asks you a yes/no question with do, the short answer always uses do/don’t.

When someone asks you a yes/no question with did, the short answer always uses did/didn’t.

So an example with “did,” asking a question about the past, would be this: 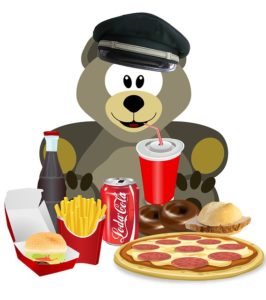 As you can see from these examples, these are NOT major, serious mistakes. They won’t cause communication problems; however, they do make your English sound a little strange, and they make it obvious you’re not a native speaker.

So if your goal is to be fluent in English, then you should continually check for these little problems and fix them so that you can sound more natural.

Of course, it can be hard to check for your own mistakes – and that’s why it’s nice to join a course where you can get some correction and some feedback from a teacher and native speaker!

A number of our courses have this feature – and again, you can learn more about them by clicking on the link in the video description.

That’s all for today, but if you found this lesson helpful, please let me know, and I’ll make more videos like it in the future. Thanks for watching, and I’ll talk to you next time!

Join my courses to improve your English fast in just a few minutes a day! 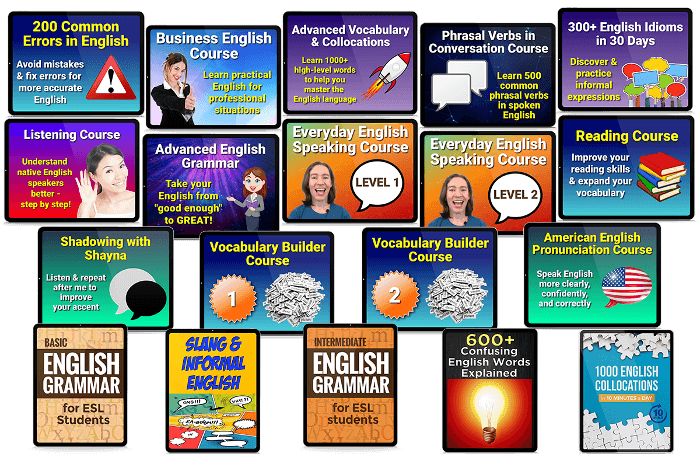