Today’s lesson is on two phrasal verbs – take back and taken aback. These look quite similar, but they have very different meanings, and I’ll explain them with examples.

We use a lot of phrasal verbs when speaking, and there are thousands of them in the English language. A lot of students ask me about the best way to learn them – and I think it’s helpful to learn phrasal verbs in context, inside sentences, in situations where we’d really use them.

That’s the strategy we use inside my Phrasal Verbs in Conversation Course.

Let’s look at “take back” first – we use it in two situations:

One is when you want to “cancel” something you previously said and admit that it was wrong.

For example, imagine I’m talking to my husband and complaining about my friend because she didn’t reply to my e-mail – but then I find her message, so she had responded, but I just didn’t see it. Then I might say “I take back everything I said about her” – I am admitting that my previous words were wrong.

Or if I’m arguing with my father and I say some mean and nasty comments to him, then later, when I’m calmer, I might regret having said those things, and say, “I wish I could take back what I said” – I wish I could go back in time and cancel those comments or avoid saying them.

The other situation is when something “takes you back” by reminding you of a memory in the past, often a really old memory or a pleasant memory.

If I hear a certain song that was meaningful to me as a teenager, I could say, “Oh wow, that song takes me back to high school” because it’s making me remember that time. If someone’s cooking a holiday recipe that my grandmother used to make, I could say the smell takes me back to my childhood Christmases. 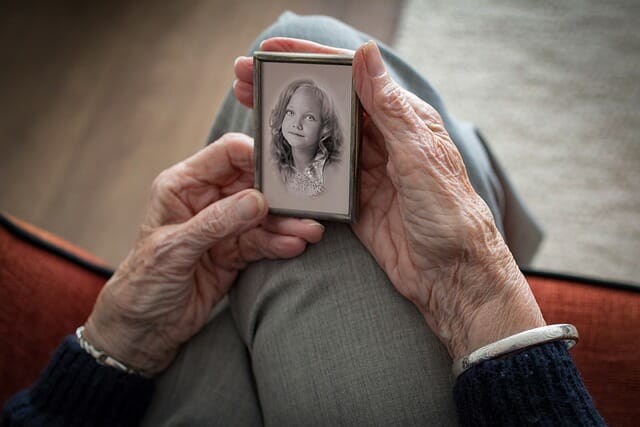 OK? So if you take back some words, you admit that your previous words were wrong. And if a sound, smell, sight, or something else takes you back to a past moment in time, it reminds you of it, it brings up the memory very clearly and strongly.

Now if you are “taken aback,” that means you are surprised or shocked.

I already play the piano so I thought it would be easy to learn guitar, but I was taken aback by how difficult it was.

We are often taken aback when we hear some surprising news – for example, 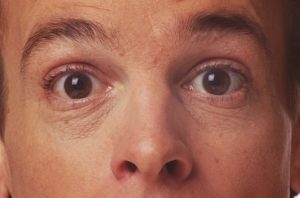 If you want to modify the level of surprise, you can say “I was a bit taken aback” for mild surprise, and “I was really taken aback” by strong surprise/shock.

Finally, with taken aback, we usually use it with a form of the verb “to be,” so we say:

Now that you know how and when to use take back and taken aback, try to make your own sentences using these phrasal verbs.

Inside the Phrasal Verbs in Conversation Course, each lesson includes short-answer questions that help you put the phrasal verbs from the lesson into practice – and then you can send in your answers to get feedback and correction from an Espresso English teacher. The course is an easy and effective way to learn the phrasal verbs that are so common in English. 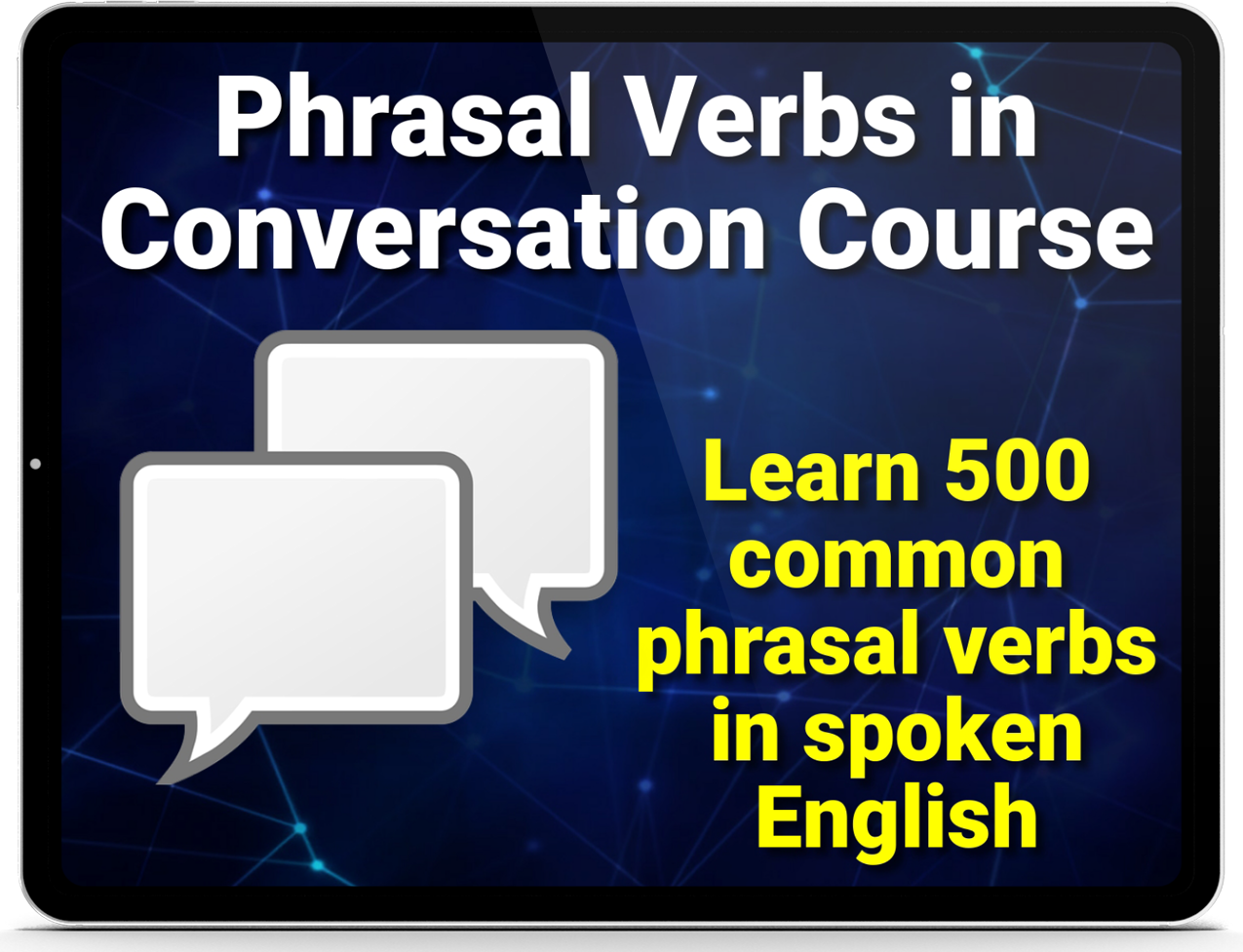