Advanced English Grammar Course
Adverbs are words that describe verbs, adjectives, other adverbs, or clauses. Adverbs often answer the questions “How?” and “In what way?” For example:

#1 – Do not place an adverb between a verb and its object.

In the following sentence, painted is the verb, and the house is the object. Carefully is the adverb.

Here’s another example. In this sentence, read is the verb, a book is the object, and sometimes is the adverb.

“I sometimes read a book before bed.”

#2 – There are three normal positions for adverbs.

Front position: At the beginning of a clause

Mid-position: Next to the main verb

End-position: At the end of a clause

#3 – The position of adverbs depends on their type. Some adverbs can go in various positions.

* Adverbs of manner not ending in -ly (like well, hard, and fast) can only appear in the end position: 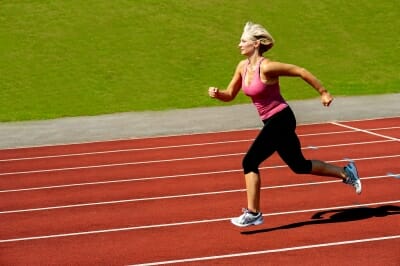 The single-word adverbs of frequency cannot go in the front-position:

Always and never go in the mid-position, before the verb:

The others can go in various positions:

Ex) downstairs, outside, nearby, south/southward, towards, backwards, everywhere

Usually go in end-position or mid-position immediately after the verb:

Connecting adverbs show the relationship between events or ideas: Ex) however, anyway, then, next, similarly, additionally, furthermore, otherwise

Both of these usually go in the front-position…

…although for some of them other positions are possible:

Maybe and perhaps usually go in the front-position:

Other adverbs of certainty usually go in the mid-position:

These words usually go in the mid-position, immediately before the word that they emphasize. 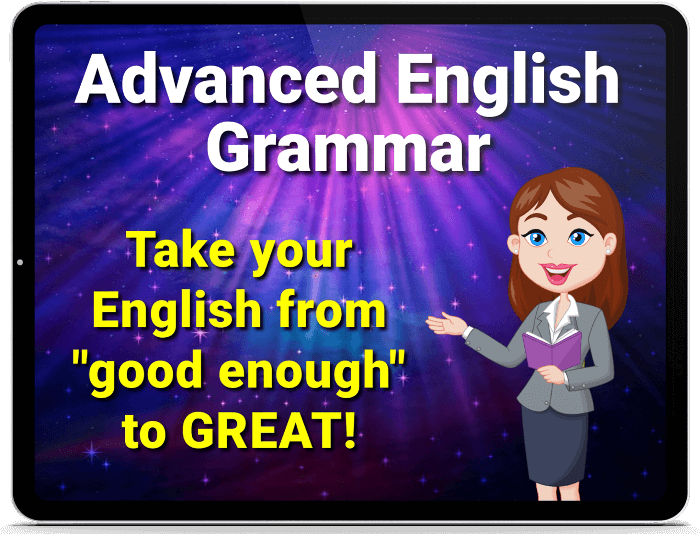 Learn more about this course