Let’s begin by learning some more advanced words we can use to describe someone’s personality and behavior.

Of course there are hundreds and hundreds of these, but today we’ll just focus on some interesting positive and negative personality words. These will give you more options for describing someone, in more nuanced ways that have extra layers of meaning.

We’ll start with words that have a positive meaning or connotation.

You can describe someone as assertive if they often take initiative, they are bold and confident in putting forward their ideas. Assertive people are often outspoken. This word means are not shy or reserved about stating their honest opinions. 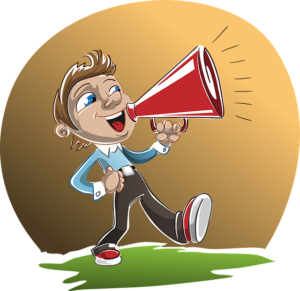 Someone who is charismatic is a type of person who naturally attracts others through their warm, friendly, almost hypnotizing personality. People tend to be drawn to a charismatic person. You can also say a person has a lot of charisma (noun) to describe this quality. 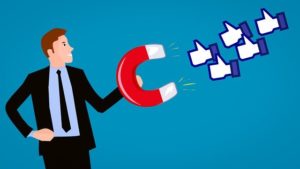 Describing someone as cultured means they are educated, refined, and have good manners and social skills. This type of person would also be courteous, meaning they are polite and show consideration towards others, like by opening the door for someone or letting someone else go first.

When someone has a lot of knowledge and appreciation of a particular area – especially when it comes to food and the arts – you can say that person is a connoisseur of that area. For example, she’s a connoisseur of fine wines if she knows a lot about them and is able to distinguish them and make good recommendations. 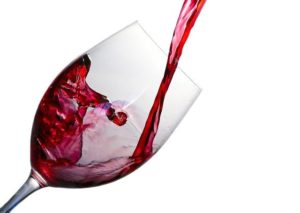 To talk about being calm – especially in the face of stressful circumstances – you can say the person is composed. Some people can remain composed even when the situation is crazy. But others might be outwardly composed (meaning they appear to be calm) but internally they are agitated.

Someone who ALWAYS stays calm and is not upset or shaken even by very intense situations can be described as unflappable – like nothing can make them lose their calm or lose their composure. 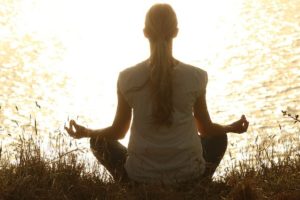 A conscientious person is someone who is careful and accurate with details. They don’t make careless mistakes because they check and think about things carefully. And someone who is judicious makes good judgments. They are intelligent and practical, so they can make good decisions.

Describing someone as feisty means they are full of life and have a lot of energy, an animated personality. And someone who is witty is clever and funny with words; they often make people smile/laugh with their speaking or writing. 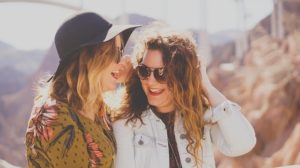 Someone who is callous has a “hard heart” or appears to have no emotions or no feelings for others. A callous person would not care if other people were hurt.

There are a lot of ways to describe someone who thinks they are better than others. You could call them conceited, cocky (informal), pompous, or condescending.

Someone who is especially annoying, or their behavior, can be described as obnoxious. It really bothers and irritates you.

One obnoxious type of person is one who is meddlesome or nosy – this is a person who wants to know about or interfere in other people’s private affairs. 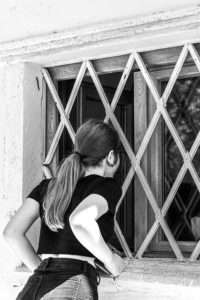 Another annoying personality trait is being tactless, meaning someone who does not have manners and often says or does things that offend other people or hurt their feelings.

Speaking of feelings, a person who is moody or temperamental is one whose emotions change very frequently, and it’s impossible to predict whether they’ll be excited or depressed.

Someone who easily gets irritated or impatient can be described as testy. You have to be careful because even little things can annoy or anger them. 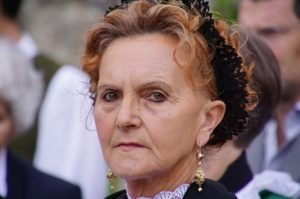 A cynical person tends to have a negative perspective and believe the worst about everything and everyone – they think most people are selfish and most ideas will fail, so they tend to criticize.

Finally, someone who is slovenly or a slob is habitually messy in their appearance or in their home; they don’t have good hygiene/dress or they don’t clean up. 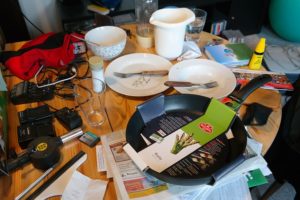 Now you know 21 great words for describing people! Go ahead and try the quiz to put these words into practice and make sure you understand when each one is used. 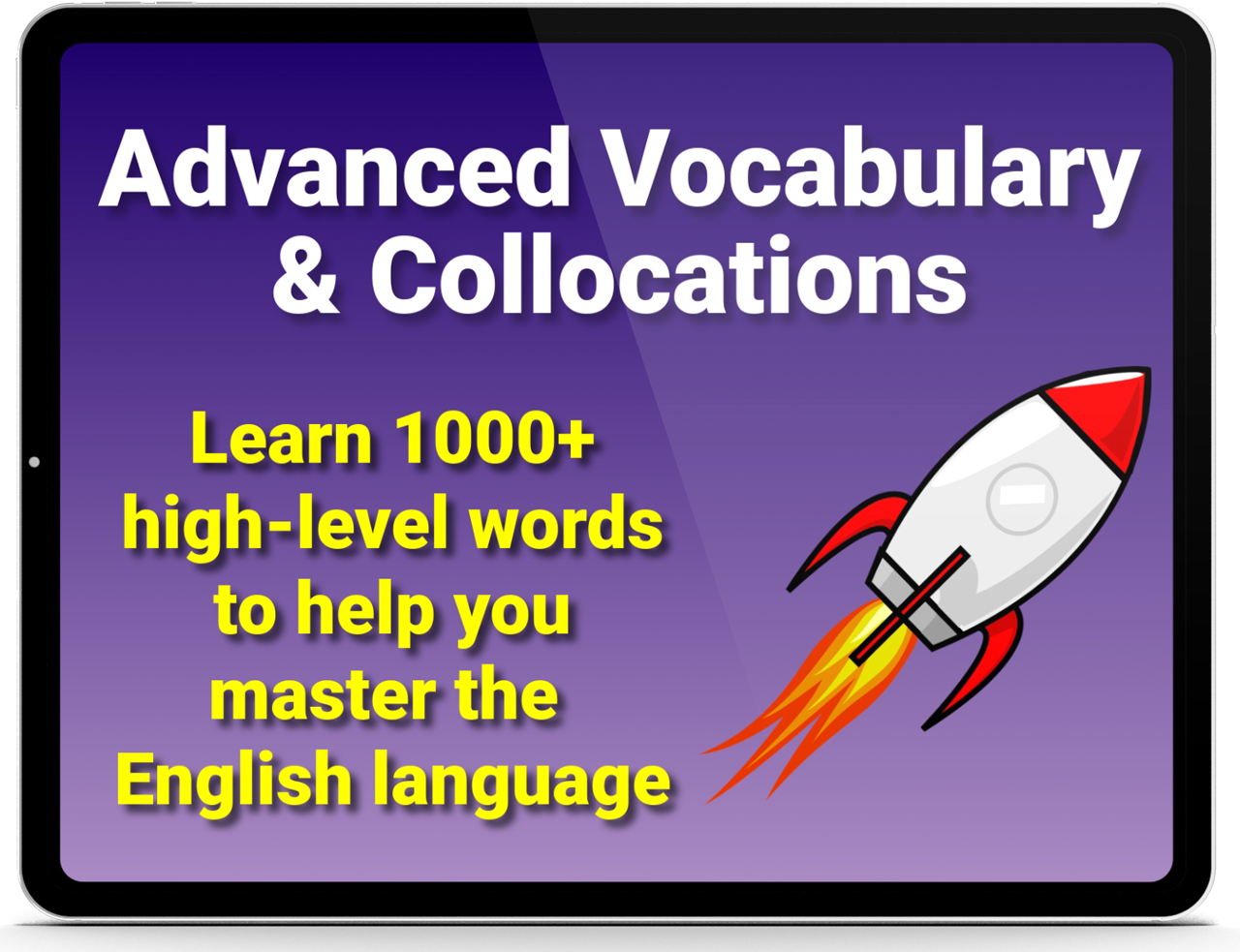